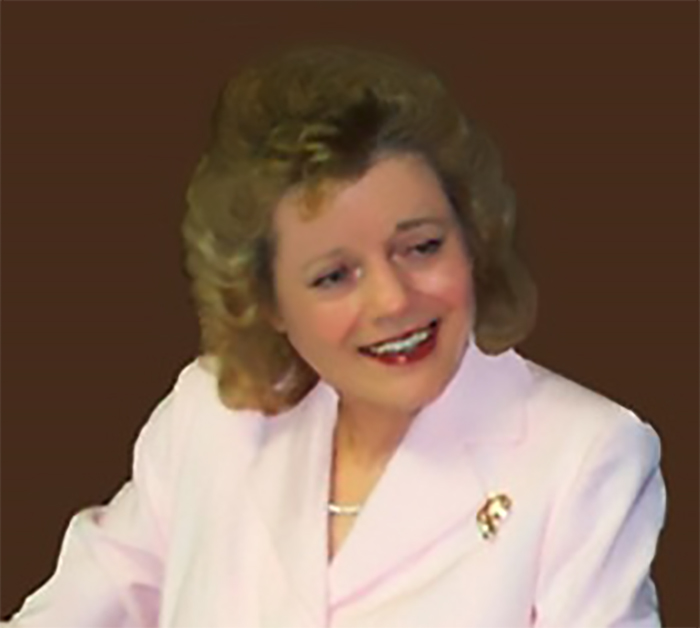 View her winning contest entry here. She is also an active reviewer and is holding the #4 spot on the top ranked reviewer list.

A simple drawing of an eagle emphasizing its eye.

The Eyes Have It Art Contest Contest Entry 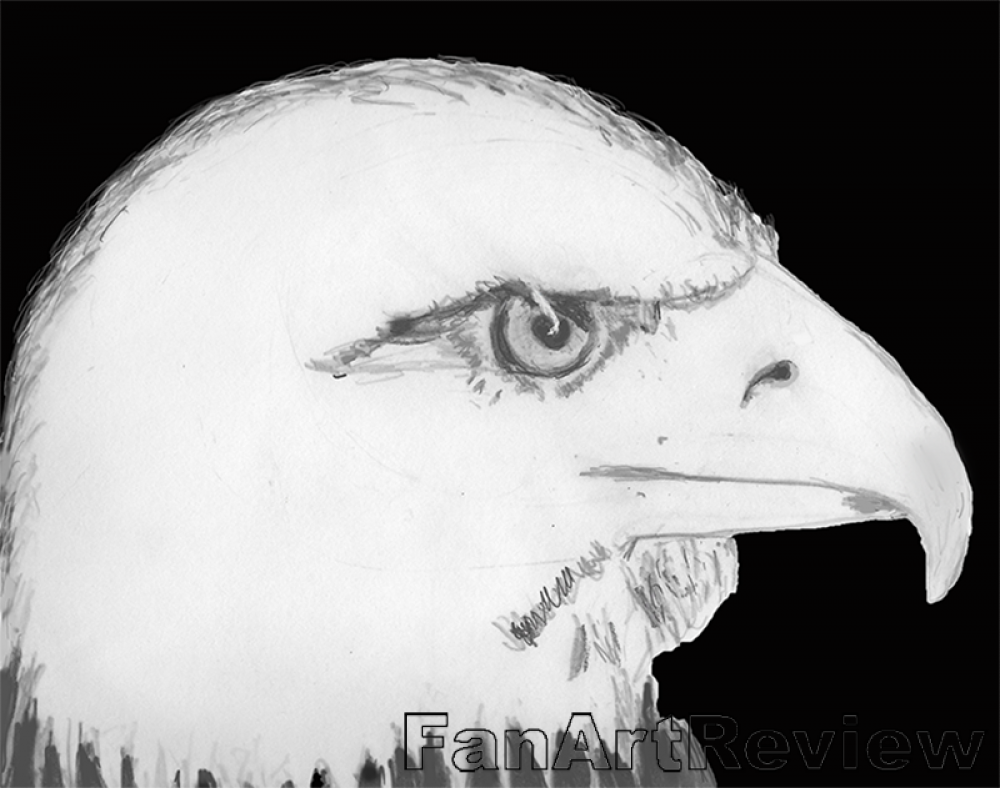 Humanity covets the eye strength of an eagle in a good sense. According to on-line sources: an eagle "weighs about 10 lbs."; its eye "is among the sharpest in the animal kingdom, with an eyesight estimated at 4 to 8 times stronger than that of the average human"; it has an "eyeball almost the same size as a human eye", making it "so large relative to its head?s size, that it fills most [of- and each is] ?fixed? in the skull, held in place by a sclerotic ring," but "they are unable to move their eyeballs within the socket"; and "their eyes are usually of yellow colors." Wikipedia, nationaleaglecenter.org, other. Eagles and other birds of prey can see four to five times farther than the average human can, meaning they have 20/5 or 20/4 vision under ideal viewing conditions. According to Natalie Wolchover, published February 24, 2012, "if you swapped your eyes for an eagle's, you could see an ant crawling on the ground from the roof of a 10-story building; you could make out the expressions on basketball players' faces from the worst seats in the arena; objects directly in your line of sight would appear magnified, and everything would be brilliantly colored, rendered in an inconceivable array of shades." "The more scientists learn about eagle vision, the more awesome it sounds."
Post Type: Traditional Art
Mixed Media: None None in drawing. Just added a black background and resized for FAR. A simple drawing with emphasis on the Eye of the Eagle. An eagle's eyesight is often referred to as outstanding and desired. Please see longer description. 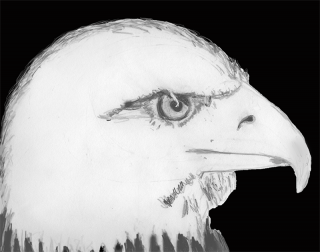