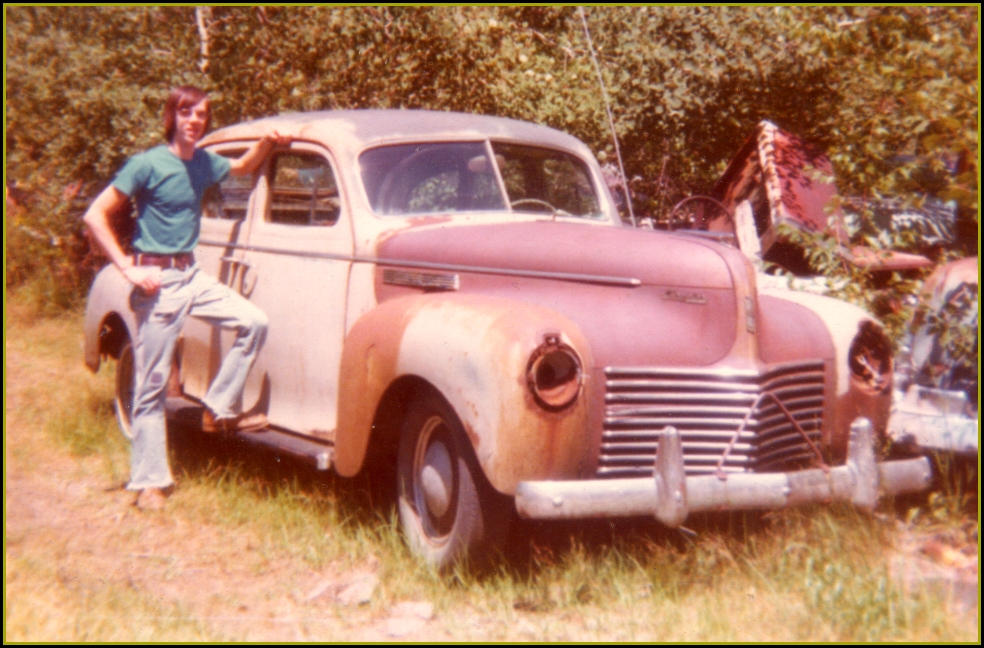 Greetings,everyone! I'm delighted to once again be a member of the community of artists who make up FAR !
I'm a self taught artist (specializing in pencil & ball point pen drawings and experimenting with photography and digital art) whos develo - more...

He is a top ranked traditional artist and is currently holding the #3 position.

A portrait of a Sorceress! 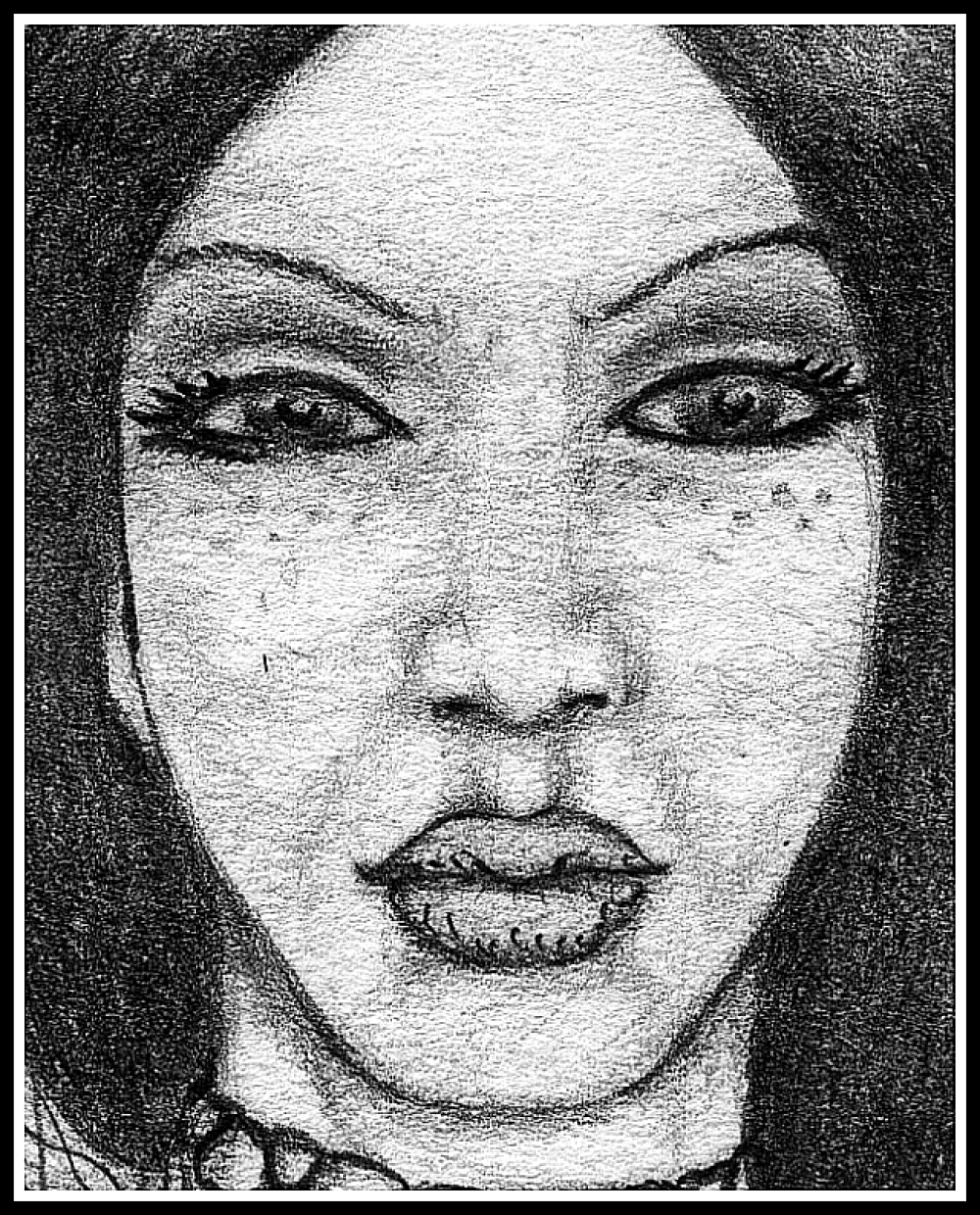 Here we have my portrait drawing ( inspired by obscure historical writings that I've happened upon ) of an alleged 'Witch' who was named Mary Elizabeth L---- and who was reported to have been an inhabitant of " the settlement at Fort Lyman,in the northern region of the former colony of New Netherlands" ( now known as New York state ) before relocating to the "city of Montreal in New France before the Turning of Ye last Century". ( the Seventeenth into the Eighteenth ) Mary was said to bear "the Mark of Ye Devil" and she was rumored to have the "Powers of Flight" and of "Magical Concealment from Observation"
( Invisibility? Probably! ! )
My 'doodle portrait' of her was drawn ( delicately! ) on cheap 'newsprint' scrap paper and given some slight digital enhancing after I decided to save it and 'develop' it more thoroughly!
Post Type: Mixed Media Traditional Art
Mixed Media: Some , A scanned and digitally bordered and darkened version of a ballpoint pen over pencil portrait,the original of which was drawn on newsprint paper 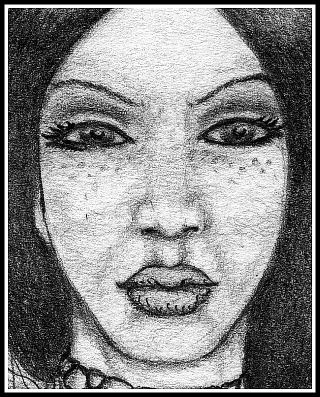 Sean T Phelan has granted FanStory.com, its affiliates and its syndicates non-exclusive rights to display this work. 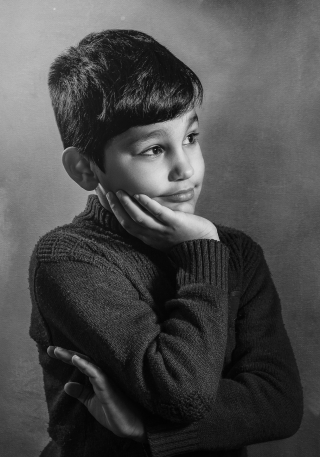 Contemplative portrait
Copyright © 2000 - 2023 FanStory.com. All rights reserved. Terms under which this service is provided to you. Our privacy statement.
top
You Have No Rank
Share 4 posts to be ranked.